THE FRENCH RIVIERA CAPS IT ALL 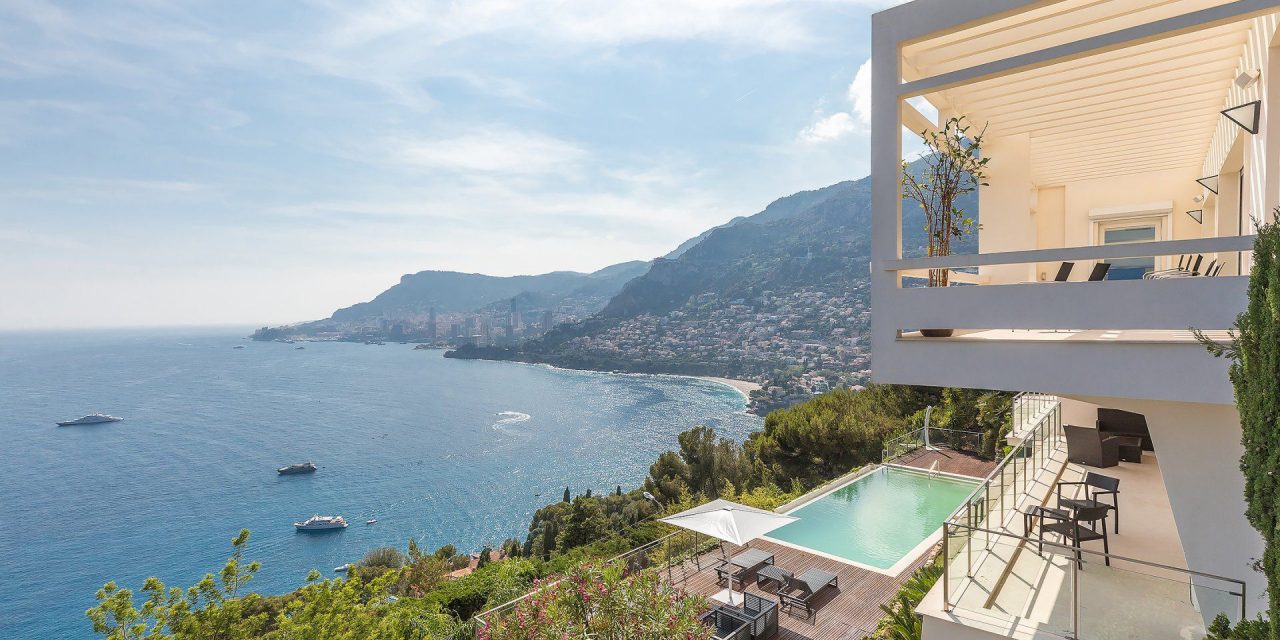 The French Riviera Caps it all

Jutting out from along the Riviera coastline are a number of long sweeping peninsulas with beaches and shallow seas more commonly known as ‘Caps’. A property situated on, or close to one of the Caps on the Riviera coastline is a wonderful way of experiencing a ‘closer to the sea’ feeling.

There is something quite magical about standing on the edge of a peninsula, looking out across the deep blue sea with only the odd seagull or boat featuring in an otherwise vacant seascape. It is equally beautiful to look down the coastline for miles from these vantage points.

Along the Mediterranean coastline of the South of France, are a number of the Caps – Cap d’Ail, Cap Ferrat, Cap Martin and Cap d’Antibes. Reaching out from the mainland into the sapphire blue sea, these rugged and very often protected peninsulas are considered to be some of the most exclusive locations on the Cote d’Azur.  These areas attracts some of the world’s wealthiest clients, particularly the wealthy French families but also other Europeans, Russians, Chinese, Americans and clients from the Middle East.

Cap d’Ail enjoys a privileged position on the Côte d’Azur, located at the gateway to Monte-Carlo (within easy walking distance), and only around 20 minutes from Nice and Italy, with rocky peaks rising up to 500 metres in places, hidden beaches and peaceful bays. 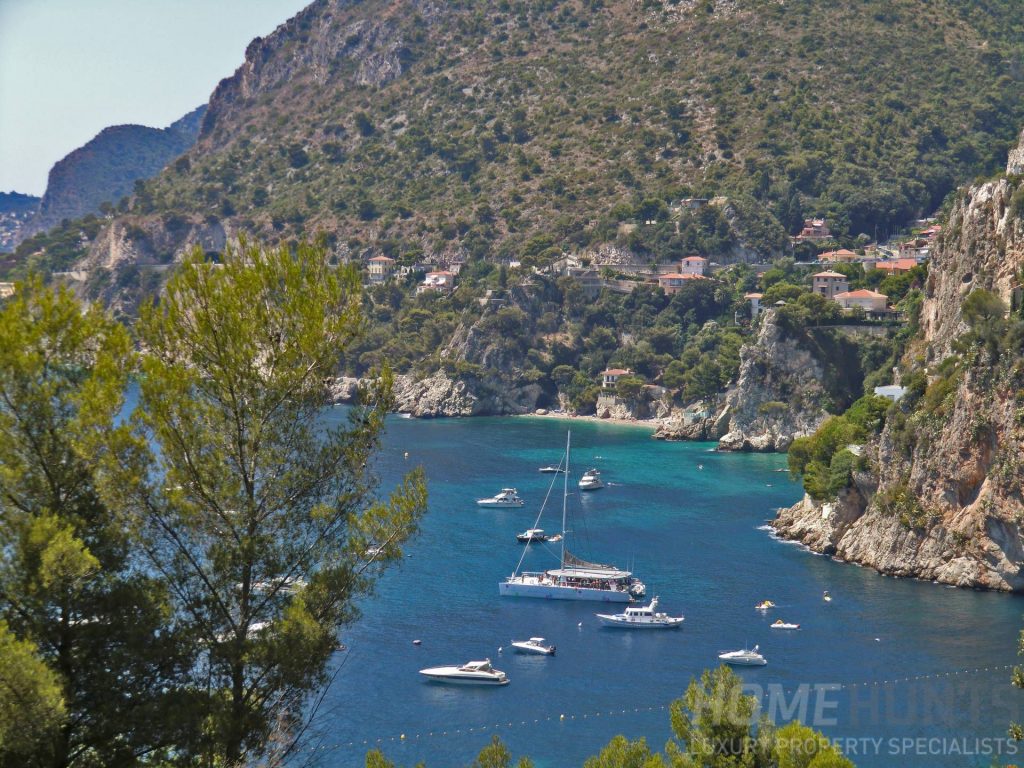 Cap d’Ail shelters many exclusive luxurious villas, some of which can be seen from the ‘Sentier Littoral” the rocky seaside path where it is possible to walk from Cap d’Ail to Monaco.

Cap Ferrat, located in the commune of Saint-Jean-Cap-Ferrat, between Beaulieu-sur-Mer and Villefranche-sur-Mer, has been voted as one of the most beautiful bays in Europe many times. 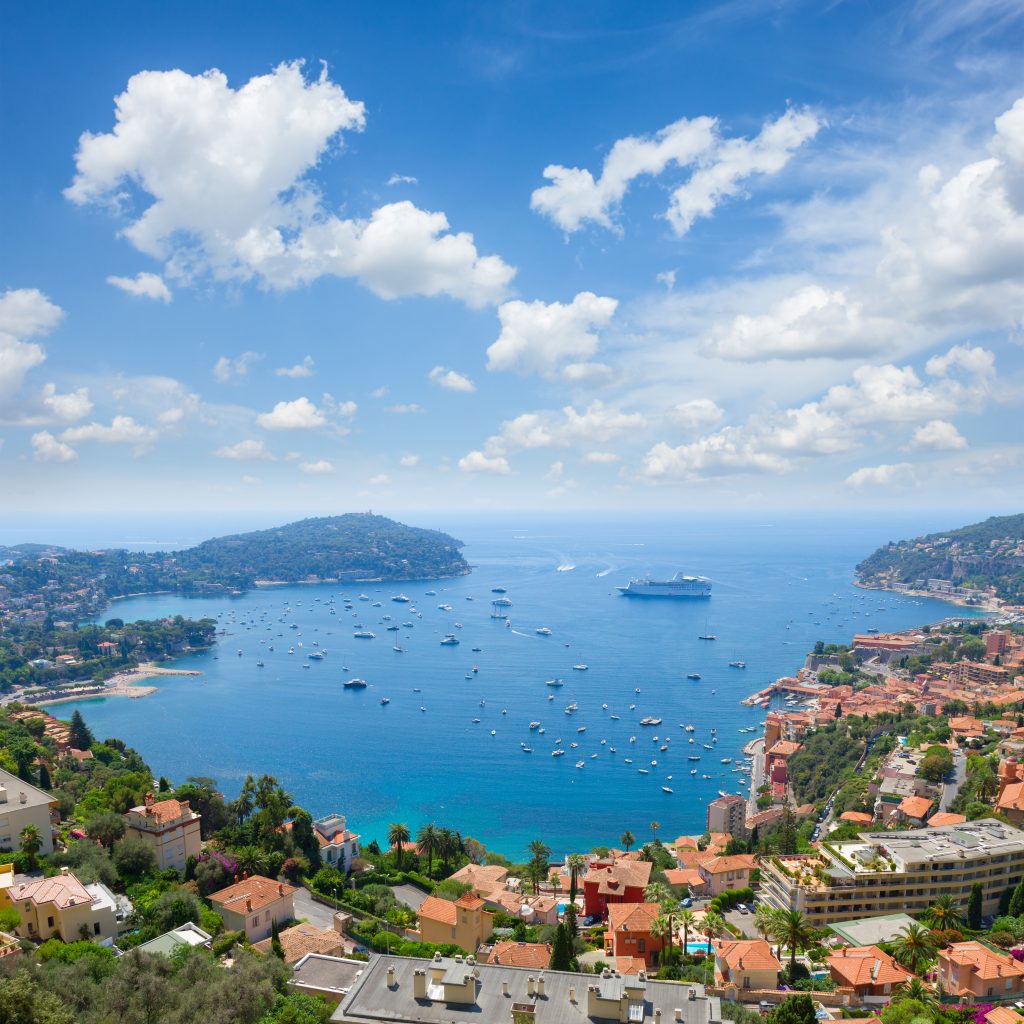 Its tranquility and warm climate make it a sought after destination for European aristocracy and international millionaires and billionaires to own homes. Saint-Jean Cap-Ferrat has always welcomed worldwide celebrities and some of the streets are named after them, including Sir Winston Churchill, and Romy Schneider.

Other celebrity property owners over the time have included: King Leopold II of Belgium who has owned many properties here; such as the ‘Villa Les Cèdres’, which is now owned by the owners of Campari and Grand Marnier. Those who are familiar with the Grand Marnier liquor will have tasted some of the herbs, which originally came from the park of this property.

Also, the Rothschild foundation has had a magnificent palace built on a superb 7 hectare park, and Prince Rainier III of Monaco and David Niven both have homes here. More recently, the new business tsars of Russia and heads of industry from around the world have bought incredible properties in Cap Ferrat.

Roquebrune Cap-Martin, situated between Monaco and Menton was originally known as Roccabruna. It was founded in 970 by Count Conrad I of Ventimiglia in order to protect his western border. 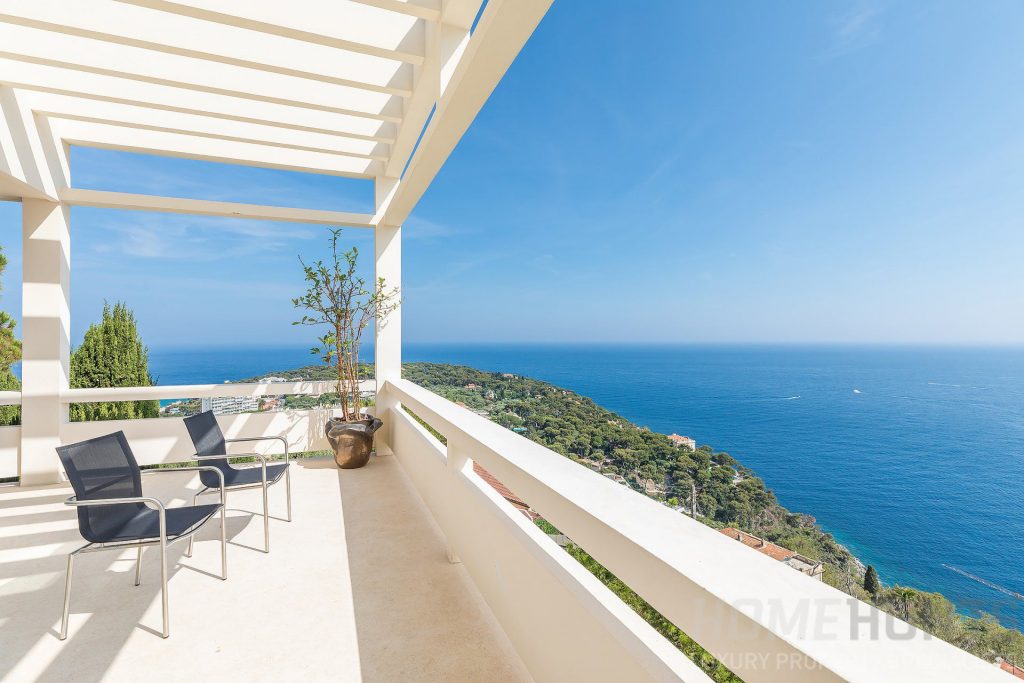 After centuries of being under the control of the Grimaldi family of Monaco, Napoleon built a road along the coastline in 1804, connecting the village to the rest of the Côte d’Azur, eventually leading to its merger with the smaller town of Cap Martin.

Cap-Martin comprises several villages and towns: St. Roman, practically a suburb of Monaco, the residential areas of Cabbé, Bon Voyage and Serret, Roquebrune with its perched village and château, the exclusive Cap Martin peninsula and the modern seaside resort of Carnolès with its long pebble beach bordering Menton.

The Cap d’Antibes really started to develop by the middle of the nineteenth century. At that time, wealthy people from all Europe, notably UK and Russia started to discover the area and built luxurious homes. 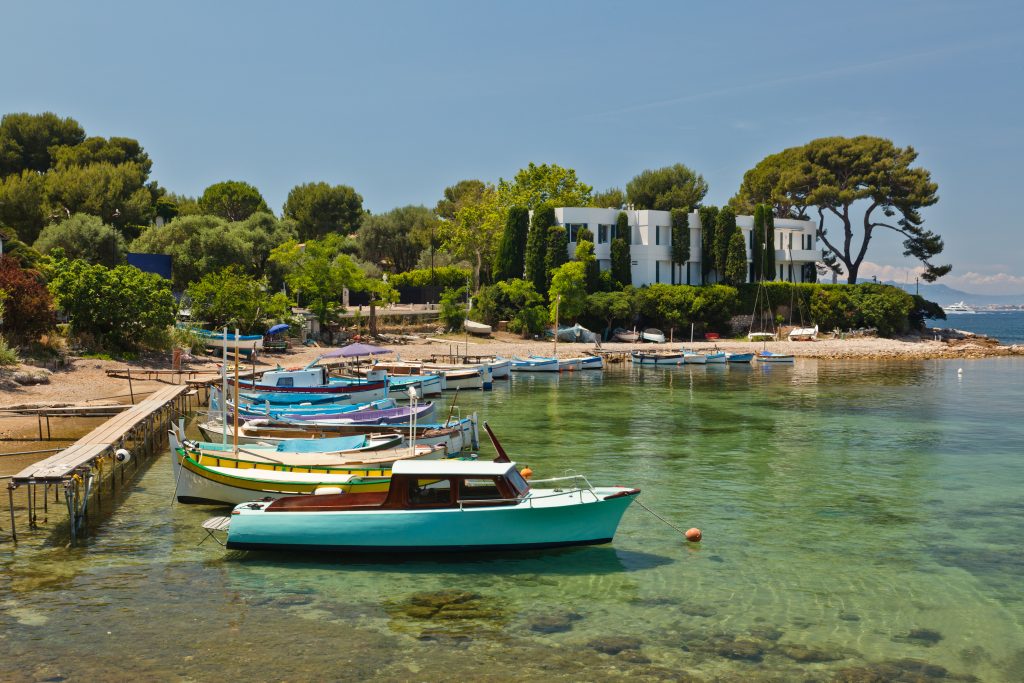 Many people are looking for places to buy on the Cap d’Antibes and the property market is booming here, probably more than anywhere else on the Riviera at present.  From an apartment to large waters edge villas, people flock here to experience the wonderful history, beautiful views, numerous festivals and head down to one of the 48 beaches which stretch between Antibes and Juan-les-Pins.

Home Hunts are buyer’s agents, we are here to help you to buy a holiday home in France. If you would like to speak to one of the team to discuss your needs or just to have a chat about the market, you can call us on +33 970 44 66 43 or send us a mail to info@home-hunts.com. If you just want to browse through thousands of beautiful French homes, visit our website at www.home-hunts.com  keep up to date with our latest news at www.home-hunts.net or follow us on Facebook or Instagram. 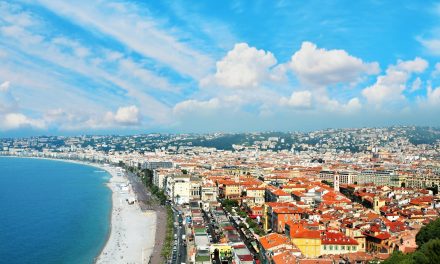 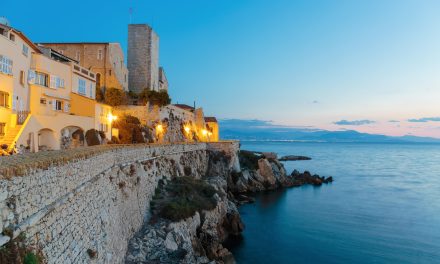 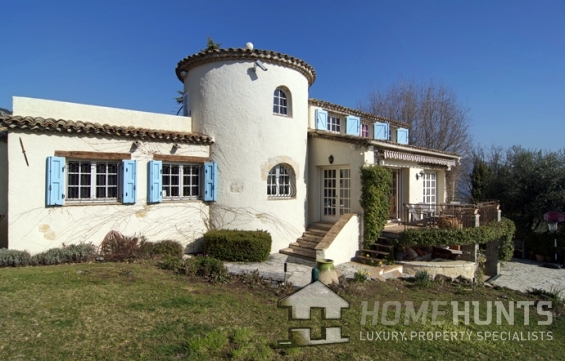 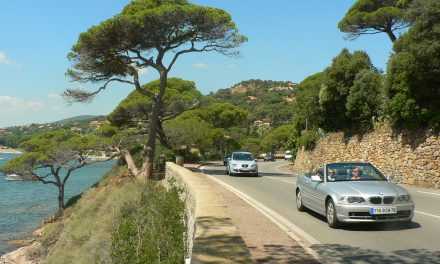