If you live in or spend a reasonable amount of time in France, particularly in the south, you will have noticed the number of streets, squares and roads called Jean Jaurès. There are even schools, colleges, car parks, stations, hotels and hospitals named after Jean Jaurès. And other countries, from Austria to Argentina, also have streets and plazas named Jean Jaurès too. The man behind the name is clearly someone of great importance in France, but who was he/she?

The greatest socialist leader in France

Jean Jaurès was born in Castres, in the Tarn, in 1859, and was one of France’s most influential socialist politicians. So much so that he founded the French Socialist Party in 1902 and became its leader. Many say that Jaurès would turn in his grave if he were to witness President François Hollande’s indecisiveness today and the so-called diluted values of the French socialist policy, and is regarded as one of the greatest leaders in France.

He first came to prominence through his support of oppressed miners in the Tarn’s Carmaux and the dismissal of their leader, who was eventually reinstated as a result of Jaurès’s campaigning. His support of Captain Alfred Dreyfus, a soldier of Alsacian Jewish descent, during the Dreyfus affair – where Dreyfus was wrongly convicted of life imprisonment for revealing French military secrets – led to him publishing Les Preuves in 1898 in which he vehemently proclaimed his innocence.

A passion for justice and peace

As Robert Zaretsky so eloquently puts it in his article in the New York Times, this “generous humanism that spurred Jaurès to mobilise his followers on Dreyfus’s behalf also fuelled his denunciations of European imperialism and nationalism” and with “great lucidity and logic, he saw these twinned ideologies leading to war; with great conviction and courage, he devoted the last years of his life to combating these evils”.

After Archduke Franz Ferdinand was assassinated in June 1914, Jaurès was the last hope for peace until he was murdered by 29-year-old French nationalist Raoul Villain who wanted France to take revenge on Germany after the Franco-Prussian war of 1870-1.

Shot twice in the back at the Café du Croissant in Paris, Jaurès was killed and it was three days later, on 4 August 2014, that World War One broke out. Last week Jaurès made headlines all over again as his life was celebrated and the French paid homage to him one hundred years on.

A man of greatness whose death shook the nation, he is to the Left what de Gaulle is to the Right – and that is why, cities, towns and villages all over France pay homage to this force of a man and immortalise him in the country’s infrastructure. He has been forever sewn into the fabric of French society.

Next time you are in Castres, head for Place Jean Jaurès at the heart of the town, in Toulouse you’ll find the Ecole Elémentaire Publique Jean Jaurès school and the Allées Jean Jaurès, in Paris there is the Boulevard Jean Jaurès and in Avignon the Cours Jean Jaurès – the list is endless.

If you’re feeling inspired to take a trip to France and are looking for a second or permanent home, then Home Hunts can help. Its portfolio is bursting with investment opportunities all over France. Visit www.home-hunts.com to find your ideal French home today and call the French office on +33 (0)970 44 66 43 to discuss your particular needs. 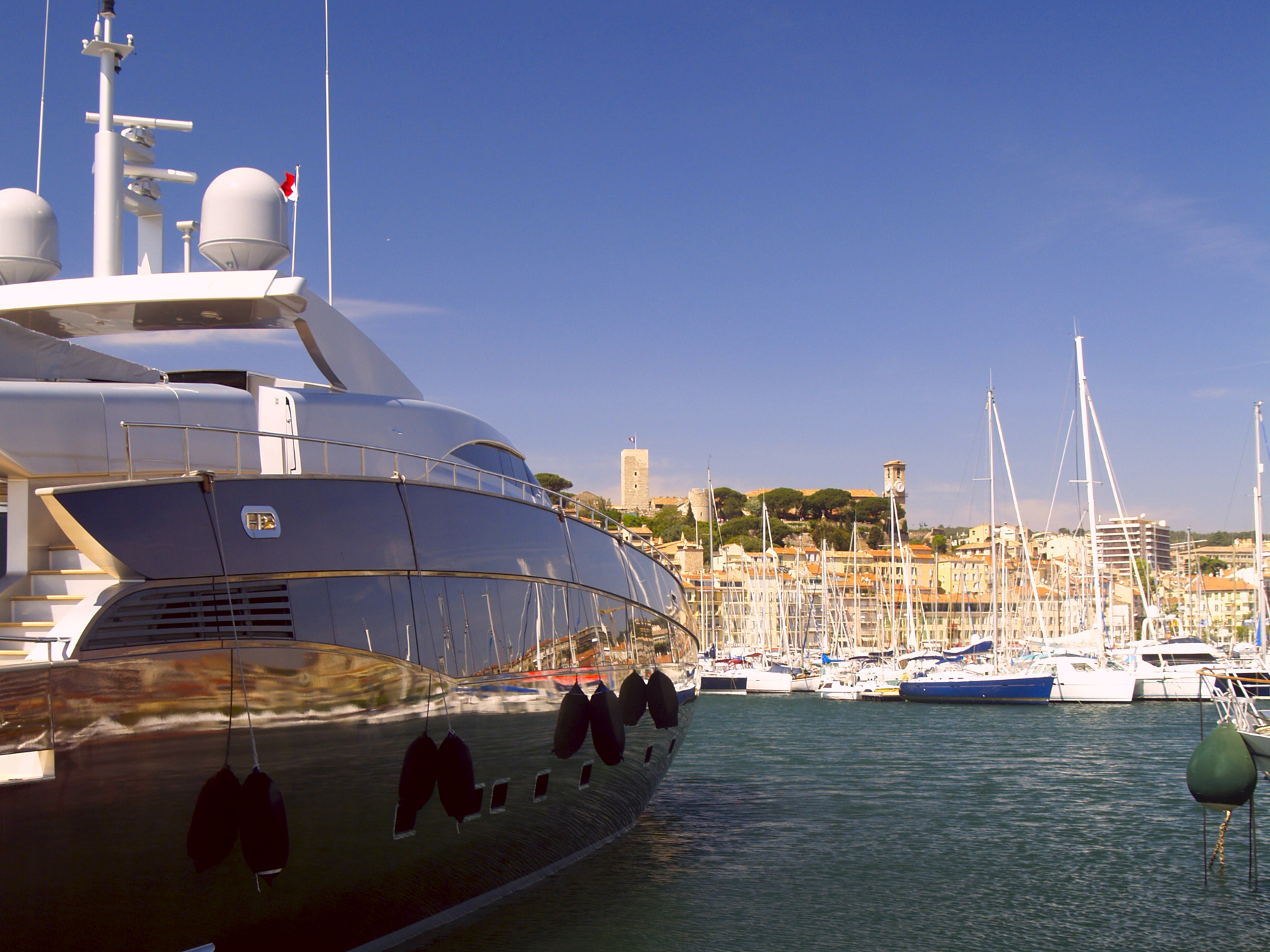 French Riviera – September is for Super Yachts and Sailing…. 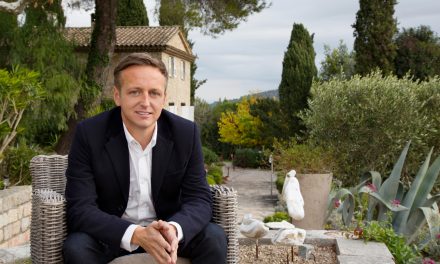 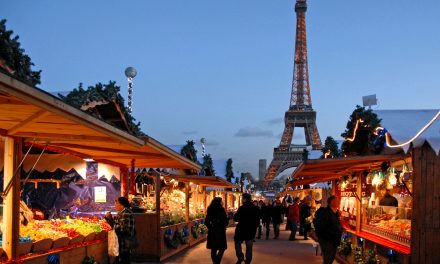 Five of the most popular Christmas markets in France 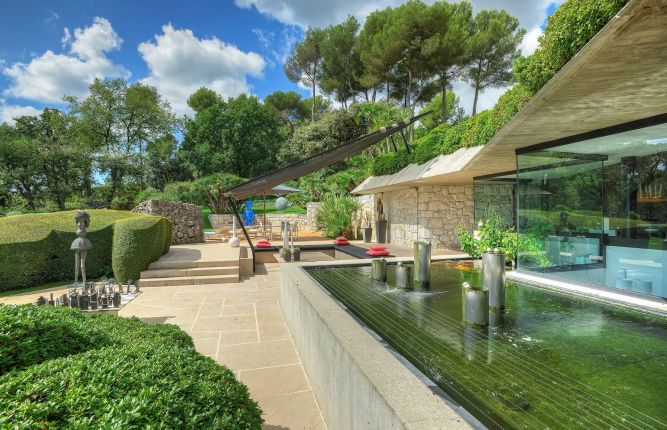