The British still top the polls for the numbers of foreign buyers purchasing homes in France, according to new research by BNP Paribas.

What’s more, as the deadline for Brexit approaches (proposed for March 2019), more Britons are eager to make France their permanent home.

Sales to British buyers who already reside in France rose by 17.2% last year, while there was an 18% fall in the number of British people buying holiday homes in the country. This suggests a shift in buying motivations since Brexit, with more people looking for a permanent abode rather than a holiday one.

Brits remain the dominant overseas property buyers in France, with 25.9% of transactions in 2017. This was followed by Belgians with 18.4%, the Swiss with 8.1% and the Germans with 7%. 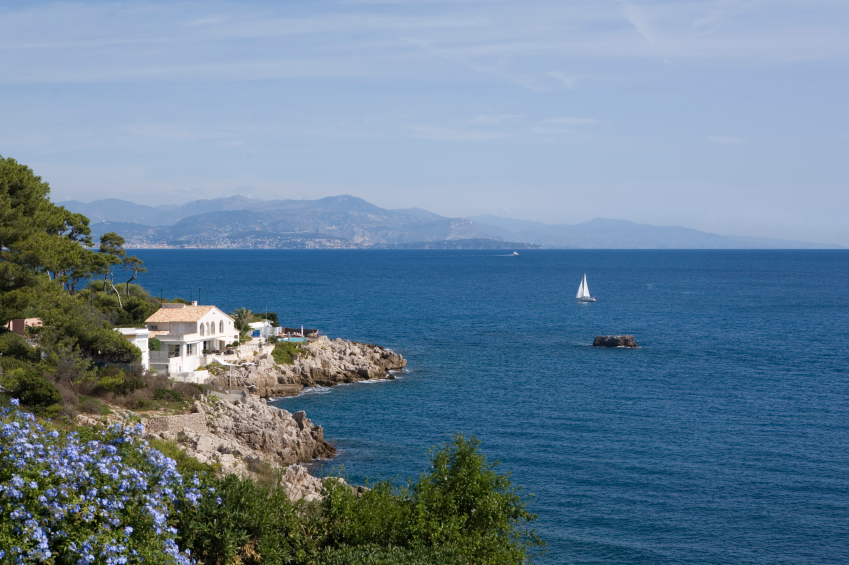 Tim Swannie, co-founder of Home Hunts, which has more than 30 agents across France, said he wasn’t surprised at all that there was an increase in buyers last year from Brits already resident in France. “There has never been a better time to buy, prices are very interesting and are starting to increase in most areas, plus the banks are offering some good interest rates for mortgages,” he explained. “They are buying now before prices increase too much.”

He said a lot of clients were looking for properties which can also provide an income, typically ‘a B&B or gite business, or perhaps a property with outbuildings, where the owners can hold weddings or parties, yoga retreats etc’.

Aside from that, Home Hunts gets a lot of interest from families who have relocated to France for work (especially in Paris, the French Alps close to Geneva and also the Riviera). These families are usually looking for apartments or villas in residential areas within easy commuting distance of their workplaces.

“Many Brits have just got sick and tired of the back and forth over Brexit,” Swannie added. “Buyers who put things on hold in 2016 have decided it is now or never. Whether they are looking to relocate or just wish to buy a holiday home, there seems to be quite a push to do so before March next year when the UK will effectively leave the EU.”

According to the BNP Paribas market research, non-resident British nationals are investing predominantly in Rhône-Alpes (15.4%), closely followed by Aquitaine (13%) and the Limousin region (10.7%). On average, the number of transactions made by British non-residents is at its peak in Provence-Alpes-Côte d’Azur (€741,000), followed by Ile-de-France (€526,000) and Rhône-Alpes (€439,000).

“Following the Brexit vote in June 2016, we found the enquiries from Brits dried up almost overnight and remained that way for around 6 months or so,” Swannie said. “Everyone panicked, and everything seemed so uncertain. This changed around March last year, however, when suddenly we were getting more enquiries from the UK and in May 2017, when President Macron was elected, this boosted the market even more. The second half of last year was very busy for us with British clients (among many other nationalities of course) and this year even more so.” 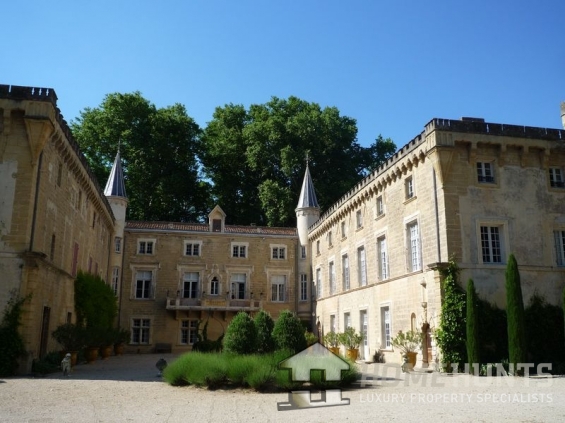 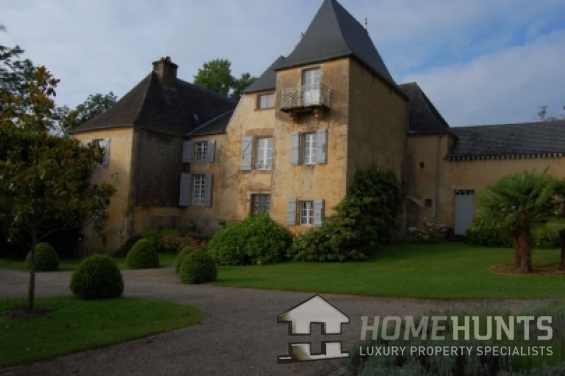 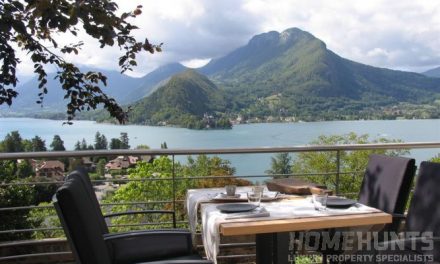 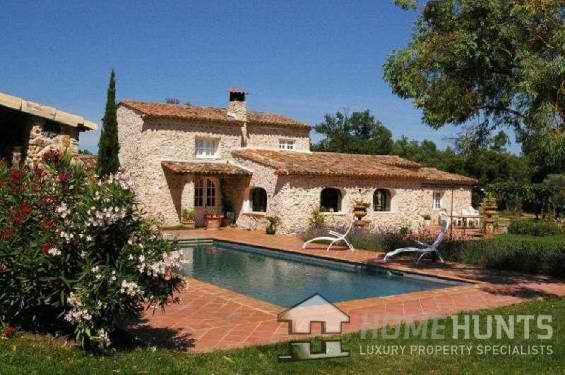