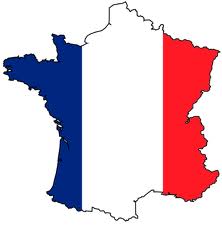 The French government has now released the changes to French wealth tax since the new rules became official on 30th July 2011.  There are still a small number of areas which are awaiting decrees to clarify the precise workings (such as French wealth tax on trust assets).

Now as a high net worth individual – either resident or with significant property in France – it is critical to understand the revised wealth tax, here we provide below an outline of the key changes as well as details of the old rules which still apply for the remainder of 2011.

The first tax-band is being removed so that only those with assets above 1.3M€ are subject to wealth tax.
As from 2012, the rates will be reduced from the old 6 bands ranging from 0.55% to 1.8% down to just two rates (0.25% and 0.5%). The upper rate will be applied if total assets exceed 3M€. These rates apply from the 1st euro.
To avoid a rapid jump, a “smoothing mechanism” exists for taxpayers with total assets between 1.3 and 1.4M€ and also for those between 3.0 and 3.1M€.

If you would like to discuss wealth tax and other financial matters concerning your purchase in France then please contact us on info@home-hunts.com 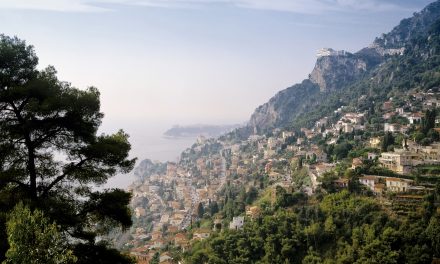 Why UK buyers are investing in European property 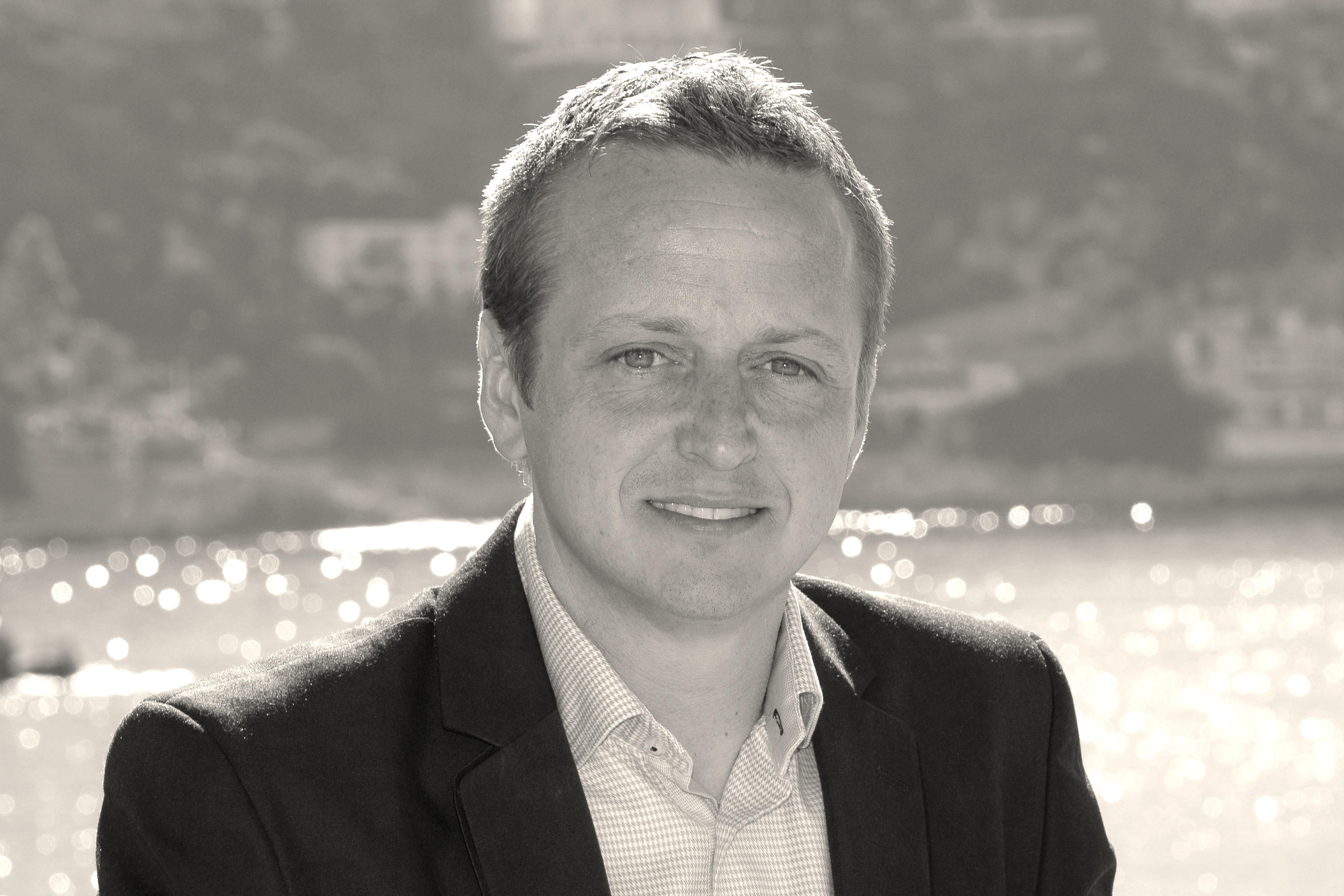